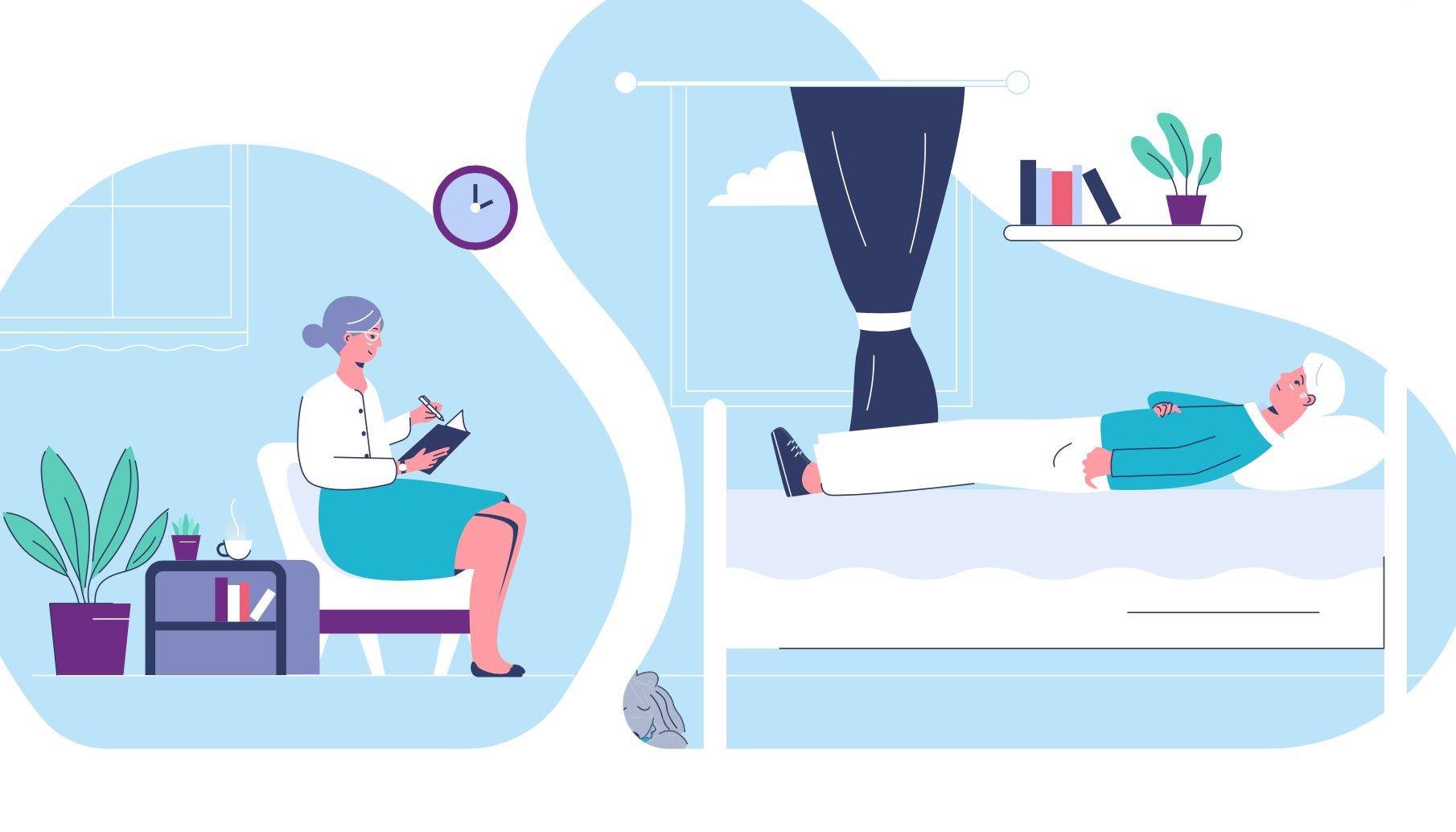 Henry is 85 years old and lives at home with his sister, Judy. They both need a moderate amount of care as Judy has Alzheimer’s and Henry has been diagnosed with COPD, hypertension, and diabetes, amongst other things. The siblings have formal carers who come in three times a day. The first visit starts their day positively with carers helping them get dressed and ready for the morning.

“One morning, I was checking MySense and I saw that Henry had gone back to bed after having got dressed which was most unusual. When I went over to check on him later, I found him lying in bed fully dressed,” said Henry’s community nurse.”

“This let us see that something was wrong right away, a clinical practitioner was called and we were able to find out that he was beginning to struggle with another chest infection. The prescribing of antibiotics as a result of this potentially prevented a hospital admission.”

“MySense helped us keep Henry at home with Judy, avoiding the stress and anxiety the admission would have caused both of them.”

Find out more about MySense

If you want to know more about MySense and the benefits it can bring to health and care organisations, then please email hello@mysense.ai