Making A Difference To A Global Effort In Reforestation

Making A Difference To
A Global Effort In Reforestation

Being environmentally conscious is one of our core principles at MySense. For the past 18 months, we have been proud to support Eden Reforestation’s mission. For every MySense box purchased, four trees are planted in areas suffering from high rates of deforestation.

Eden Reforestation was founded in 2004 by Dr. Stephen Fitch after being invited to oversee a forest restoration project by the Ethiopian Prime Minister.

Over the last 15 years, the Eden Reforestation has focused on “employing to plant” as their main modus operandi. This means providing sustainable employment to local people who then work to restore and protect their natural environment.

“Due to the unsustainable relationship between the land and the people, communities suffering from deforestation are often the same as those living in extreme poverty.”

Their mission ensures that planting trees will benefit the local community greatly in order to maintain longevity. They hire members of the local village to plant the trees which helps stabilise farming practices and has a positive impact on their economy. Eden Reforestation has also seen a decrease in extreme poverty and a reduction in villagers “at risk” of slavery. Apart from the immense influence on the human population, their work has helped restore animal habitats, local rainforest patterns and increase soil quality.

Their plan seems to be working, as they have currently planted over 333 million trees across three continents with an above 80% survival rate for their saplings. With an objective of 500 million trees planted yearly by 2025, they are on their way to making a significant dent in the climate crisis. 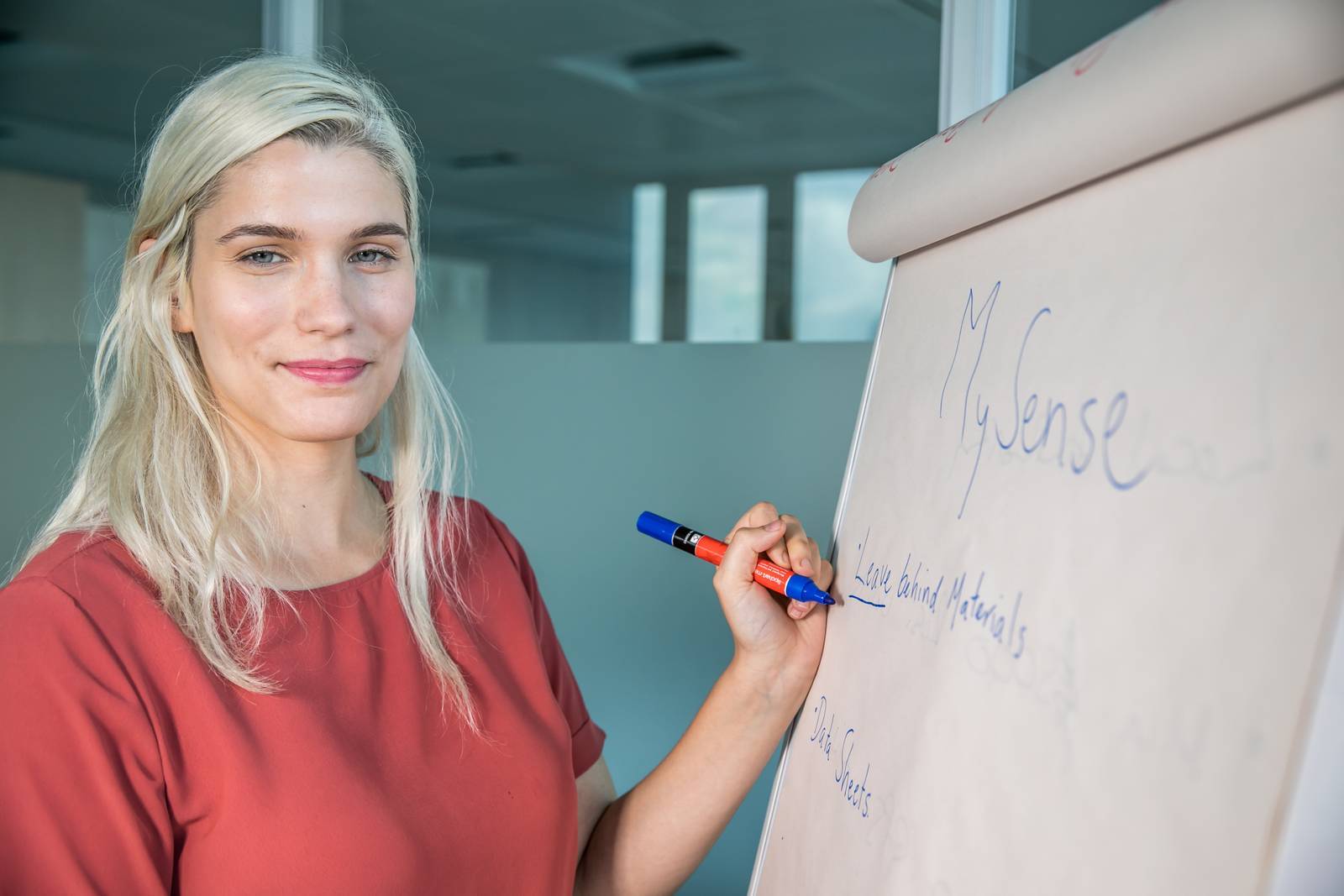 Future Of Real Estate And The Role Of IOT

Find out more about MySense

If you want to know more about MySense and the benefits it can bring to health and care organisations, then please email hello@mysense.ai